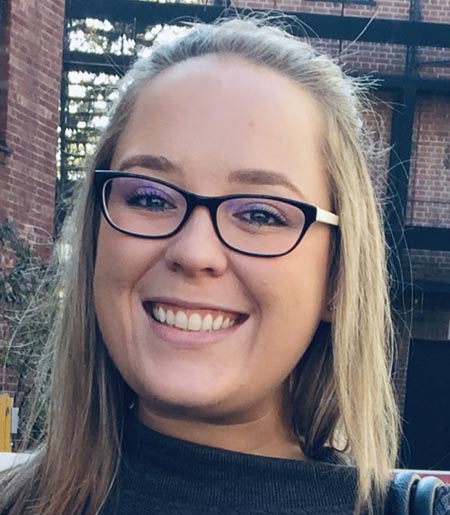 This by-election saw greater democratic engagement with 598 votes cast, giving a turnout of 25.1% of the electorate of 2,379. This is an improvement on the most recent by-election in January 2017 when 22.3% of the electorate cast a vote. In that poll Councillor Keith Mitchell CBE was elected with 266 votes – the same number achieved by Mr Corcoran this time.

Miss Head’s majority of 63 gives her the seat on Adderbury Parish Council vacated following the resignation of Vice Chairman Chris Shallis last year. Miss Head’s first meeting as an elected Councillor will be this coming Tuesday.

Miss Head told Adderbury News, “I am delighted to have won the Parish Council By-Election vote and look forward to attending my first meeting on Tuesday 26th February.

“The votes were close, 329 to 266 and I would like to take this opportunity to congratulate Iain Corcoran on all of his campaign efforts.

“I’m really pleased that so many people took the time to vote and am looking forward to being part of Adderbury Parish Council during a time that will see many improvements to the village.

“I would like to thank everyone who has supported me over the past few weeks in particular Keith Mitchell and my parents Jackie and Rod Head.”

Mr Corocran told Adderbury News that he wished to thank all of those that supported him.