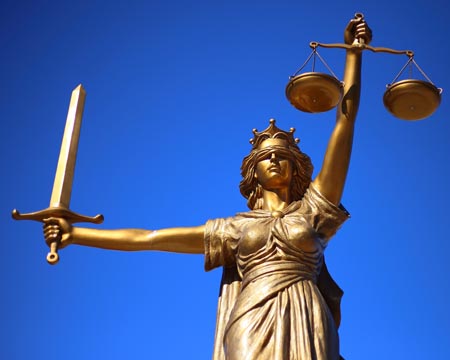 Adderbury News understands the costs for defending the Judicial Review are to be repaid by the insurers for the Council’s own legal advisors.

The two Judicial Reviews were rejected at Birmingham High Court by His Honour Judge Charles Purle QC as “totally without merit” in September 2017. However, it appears the Council’s own legal advisors did not apply to recover the legal costs to the Council, which totalled £6,100.

The Council statement explains, “… the Chairman [Diane Bratt] and Councillor Keith R Mitchell had written to the Court requesting an order for costs be made against the applicant for Judicial Reviews with a schedule of reasons and it was agreed not to use Spratt Endicott at this stage to avoid further legal bills”.

Upon confirming the matter had been resolved at no cost to Adderbury Council Tax payers Parish Council Vice Chairman Keith Mitchell CBE praised those who had worked to defend the Council. He said, “I should like to pay a special tribute to those members of the Parish Council both past and present who resolutely opposed the applications for Judicial Review”.

“I should particularly commend the Chairman and the Clerk for their persistence in the face of considerable difficulties and a barrage of e-mails and highly complicated legal terminology. Many individuals with less strength of character might have caved in to what might have appeared to be an insurmountable barrier but they persevered and the whole village should be grateful”.