Crack down on anti-social behaviour starts 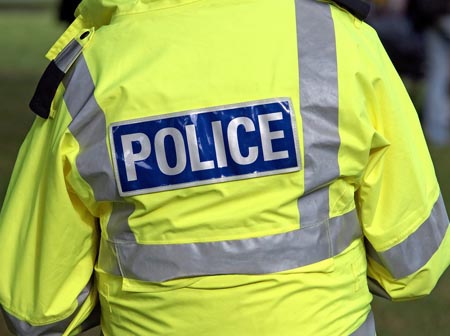 Thames Valley police were in Adderbury over the weekend in an attempt to stem the recent spate of anti-social behaviour in the village. Members of the Banbury Neighbourhood team patrolled the area on bike and by foot.

Over recent weeks problems in the village have included fires being started in the Lucy Plackett field, broken windows at the church and damage to the Parish Council noticeboard outside Church House. The new Barwood Homes building site on the Oxford Road has fallen victim to damage and there was outrage after the Silent Soldier at the entrance to The Crescent was attacked.

After the weekend in the village a police spokesman told Adderbury News, “We had reports of lads looking through windows/knocking doors in Griffin Close and around the Rise. No offences have been reported and we are still trying to identify the lads”.

The Neighbourhood Team ask that anyone with any knowledge of the group please e-mail them: BanburyRuralNHPT@thamesvalley.pnn.police.uk.

Adderbury News readers identified other issues they were aware of this weekend. One told us, “Last night around 9pm [Sunday] there were some young men playing very loud music and shouting in the alleyway between Adderbury Court and the new houses on the Oxford road”. We also received reports of broken glass in Dog Close and Croft Lane and car mirrors being tampered with.